Do you know someone who has been sexually assaulted? Have you been the victim of sexual assault. Chances are that you probably at least know one person that has. Although Sexual Assault Awareness month (April) has came and gone, it is never NOT a good time to discuss the topic. What I hope to accomplish in today's article is to look at some statistics on sexual assault, what it means to a person's past, how it affects his/her life now, and what it all means for the future of that individual.

According to this site, the following statistics stood out significantly on this topic:

How Often Does Rape Happen to Women?

Who are the Perpetrators?

Who are the Survivors?

What Happens After the Rape?

As I mull over these statistics, and as you read them as well, a mixture of emotions runs through me as I am a therapist, a female, and a survivor. It is difficult to take an objective standpoint on these issues with numbers glaring you in the face of the prevalence of rape- particularly among high school and college students. It is equally as scary that there are men who have admitted they would sexually assault someone if they new they would not be caught. It makes you wonder where the values and morals were instilled in the male psyche and how our culture possibly continues to perpetuate a dominant role for males and a submissive role for females. These meanderings are just food for thought.

So what DOES someone do with being a rape victim and survivor? Usually, victims tend to feel shameful, guilty, and as if it the rape was his/her own fault. Kind of like a "I was asking for it" mentality- especially if there was drinking involved. It's easy to go back to the situation and say, if I had only done this or not done that. Unfortunately, hindsight is 20/20, and RAPE IS NOT YOUR FAULT. No means no. Period.

It is strongly suggested that someone who has been sexually assaulted seek counseling in order to work through the issues and baggage that comes with being a victim of such trauma. If help is not sought, often times individuals turn to other means in order to cope such as eating disorders, becoming a workaholic, self-harm, and sometimes even suicide. It cannot be stressed enough that if you or someone you know has been the victim of sexual assault, that you or that person should contact the police. This perpetrator could and probably will do it again to someone else.

There is a future beyond going through someone as traumatic as rape or sexual assault. With the proper support and working through issues of guilt and shame, you can learn that it was not your fault. You may not be able to forget- but you can definitely move forward. There are support groups, counselors, therapists, psychologists, and psychiatrists who specialize in this very area. There are also many different therapeutic techniques to move past the flashbacks, the feelings of depression, and the anger you or the victim is experiencing. In order to find some local resources in your are on sexual assault, I recommend taking a look at this site:

In closing, SEEK HELP for being a victim of sexual assault. There are a lot of therapies, techniques, and resources to gain back your life. 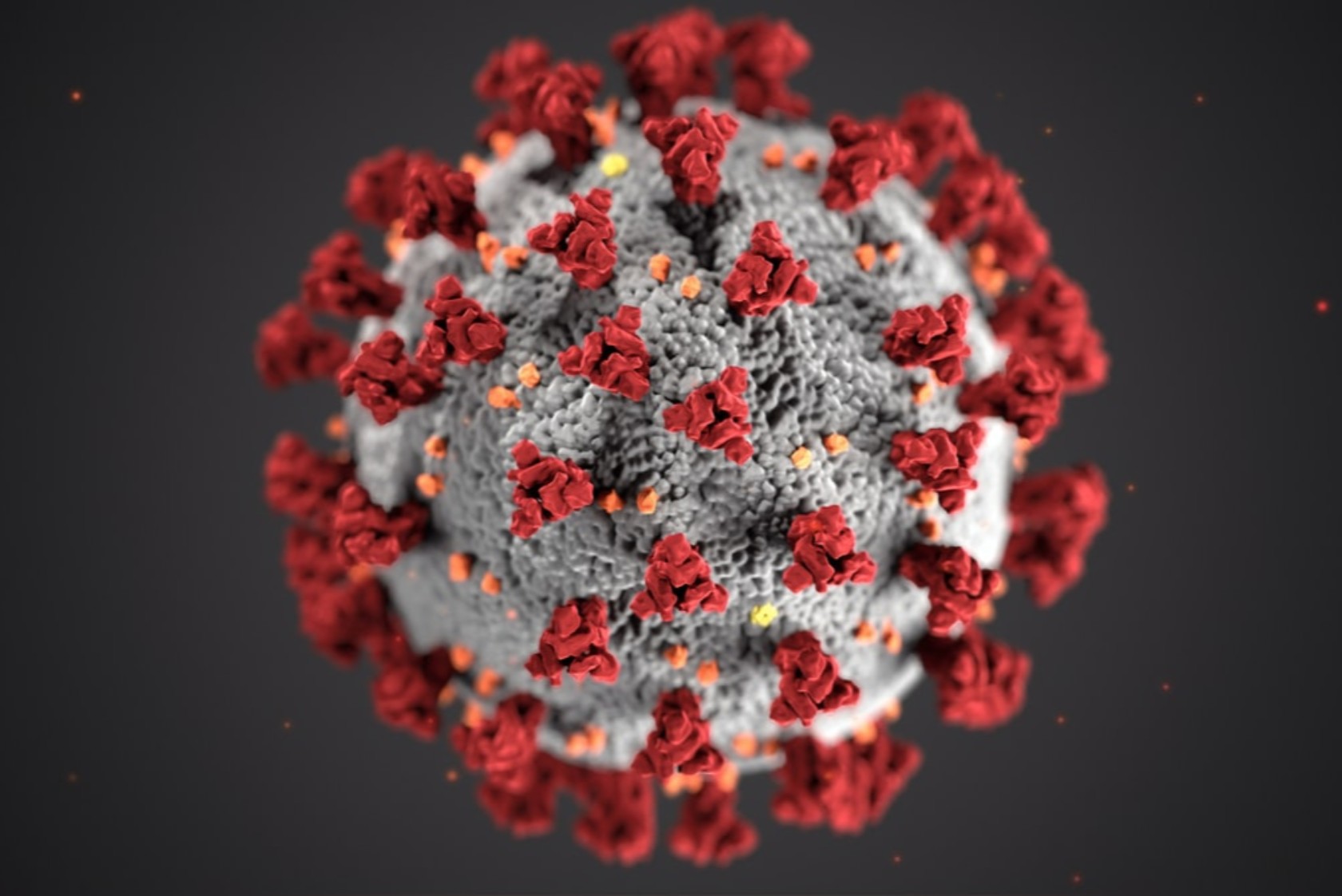 To help curb the COVID-19 Coronavirus our offices have been temporarily closed through May 31. However, our team of therapists have got you covered with Telehealth! 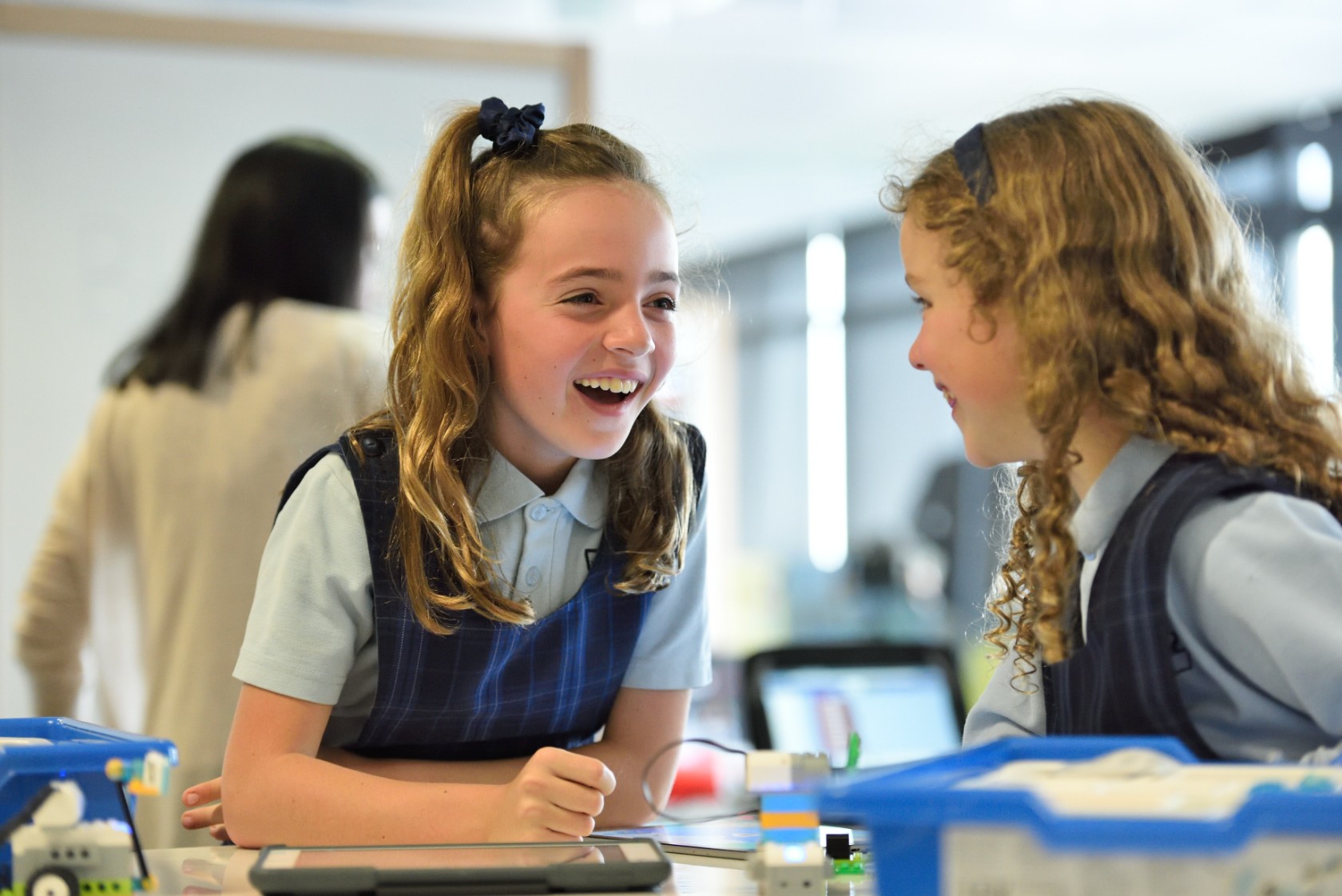 From Summer to School

Making the Transition from Summer to School time is not easy on kids or parents. We've got a few tips for both. 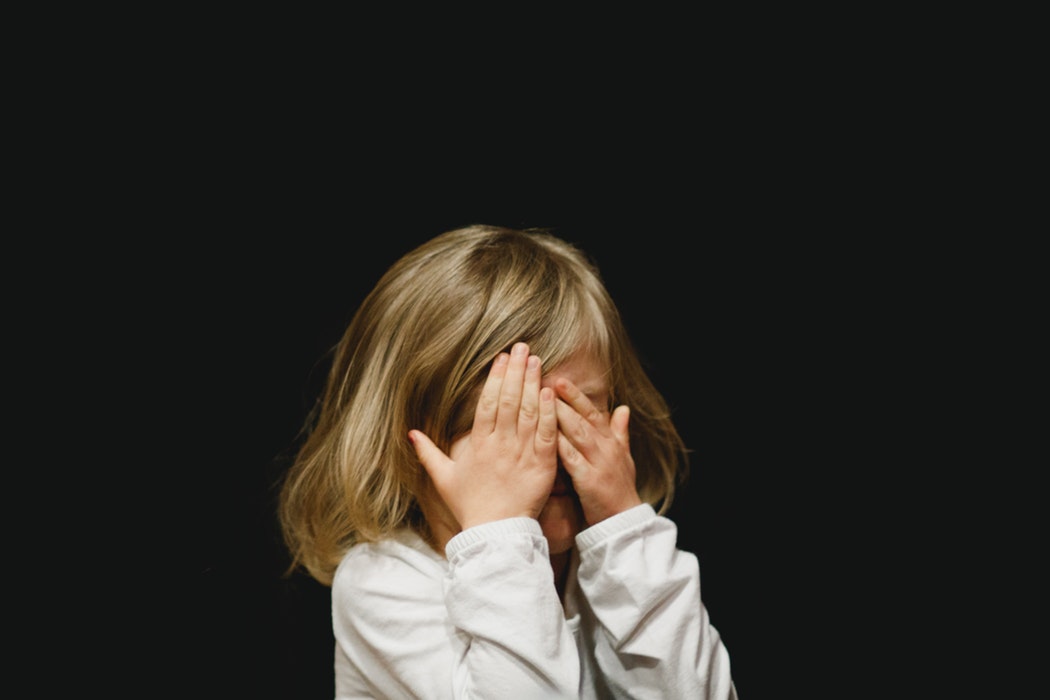 Let's talk more about tantrums. Can there really be too much information about this topic? Here are a few things to consider.