Social networking is a concept that most people equate with sites like Facebook, Myspace, Google+, Linkedin, Twitter, Tumblr, and more. Ten years ago, you may have been hard pressed to find a vast majority of individuals who had the access to or understanding of exactly what a social networking site was meant to accomplish that couldn't be done by simply instant messaging, emailing, or possibly video chatting. With the dawn of Facebook, which originally began as a site that only individuals with a school email address could access, a whole world of possibilities and challenges have presented themselves.

Have you ever wondered if you were just an avid user or an addict of Facebook? Having a difficult time determining where you fall in this spectrum? Consider the following points:

-Do you find yourself spending time on Facebook rather than accomplishing the task that brought you to using the computer in the first place?

-Is your time spent on Facebook negatively affecting your personal and/or you work (or school) relationships? Do people say you spend too much time on Facebook?

-Is your use of Facebook interfering with your ability to accomplish tasks at work or school?

-Would you rather be on Facebook than go out with friends or spend time with family?

-Do hours pass without you realizing you have been on Facebook?

-Do you find yourself having disagreements because of what you have posted on your wall or others?

-Has adding friends become more important than the friendships themselves?

If you answered yes to any of these questions, it might be a good time to evaluate whether you may be experiencing addictive behavior towards Facebook, social networking sites, or the Internet in general. The first step is acknowledging that there is a problem and doing a cost benefit analysis of continuing the same usage of Facebook and what the future consequences could be. Coming to the conclusion that your use of this social networking tool is causing negative outcomes in your real life is a difficult issue to face. There can be feelings of shame, guilt, embarrassment, and confusion. It is recommended that if you feel your Facebook usage is becoming out of control, you should consider talking with a counselor or therapist who can help you work through this addictive behavior so that you can regain control over your life again. 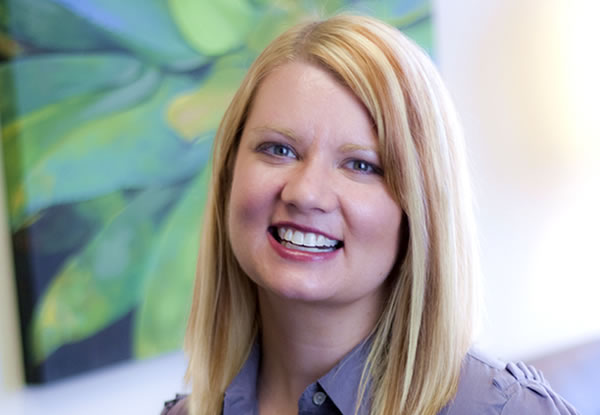 Meghan Reitz, LCPC, NCC, has worked within the counseling profession for over 19 years. Her therapist experience includes providing individual, couples, family, group, and crisis counseling. She also speaks with companies and groups on mental health and wellness topics. Learn more about Meghan here. 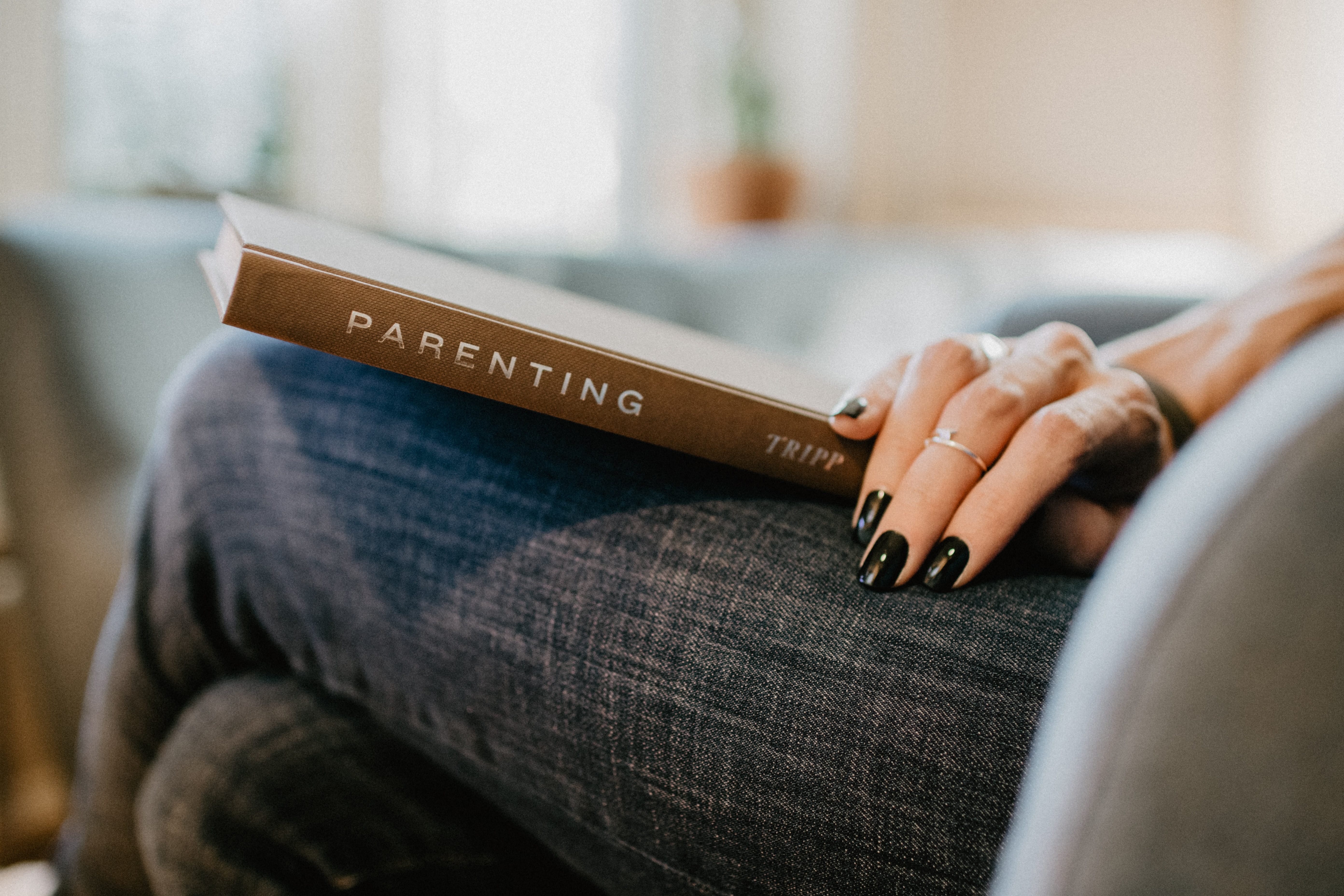 This blog dives into three core parenting skills. We will also explore what works and what doesn't. Being flexible and making adjustments are key to the process of successful parenting. 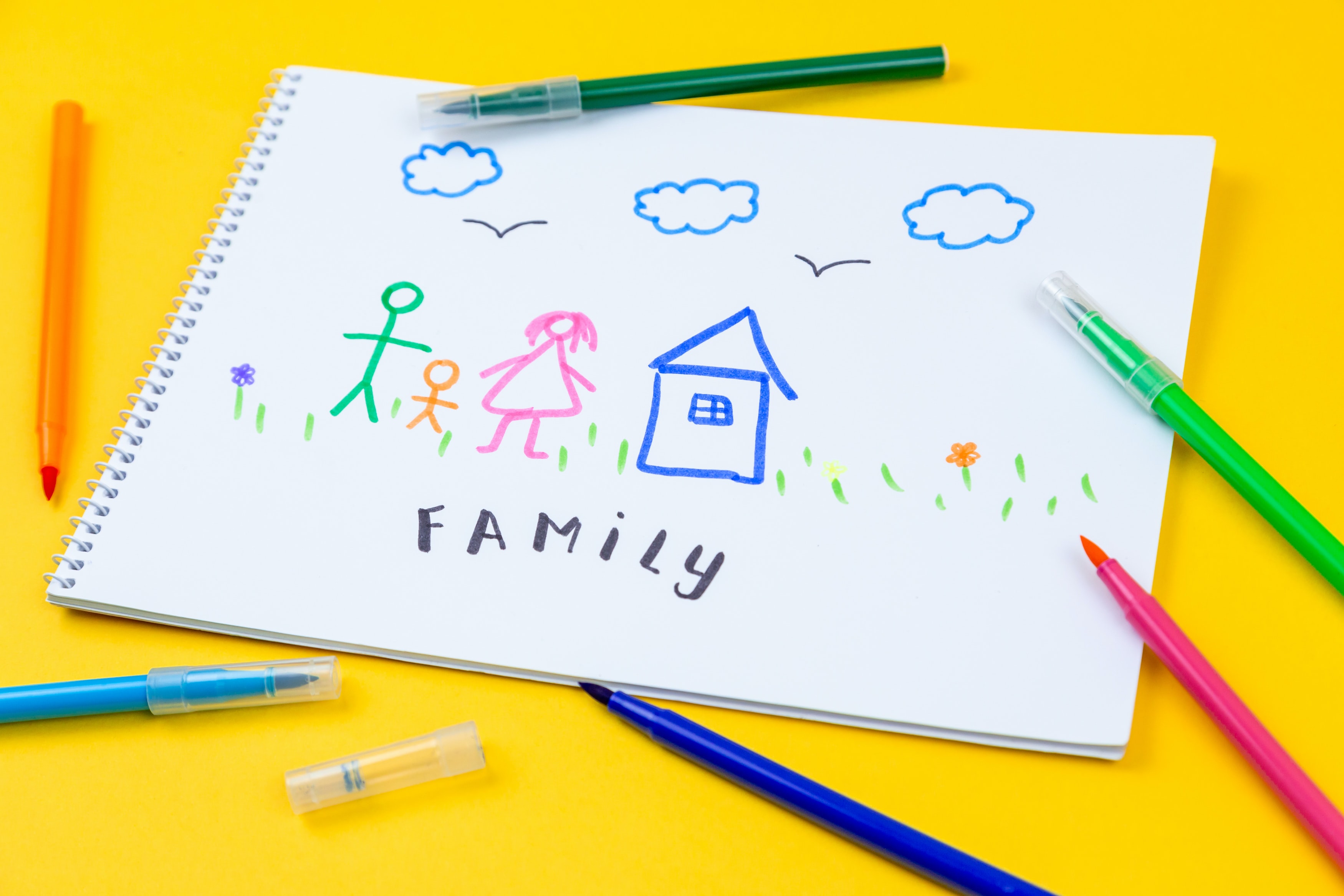 Here are some parenting suggestions and ideas where we hope you find some of these tips helpful in navigating your child’s transition from season to season and throughout the school year. Instead of recommending a bunch of books to read or giving general ideas of coping, this blog article will provide you with quick and specific action steps to effectively parent. 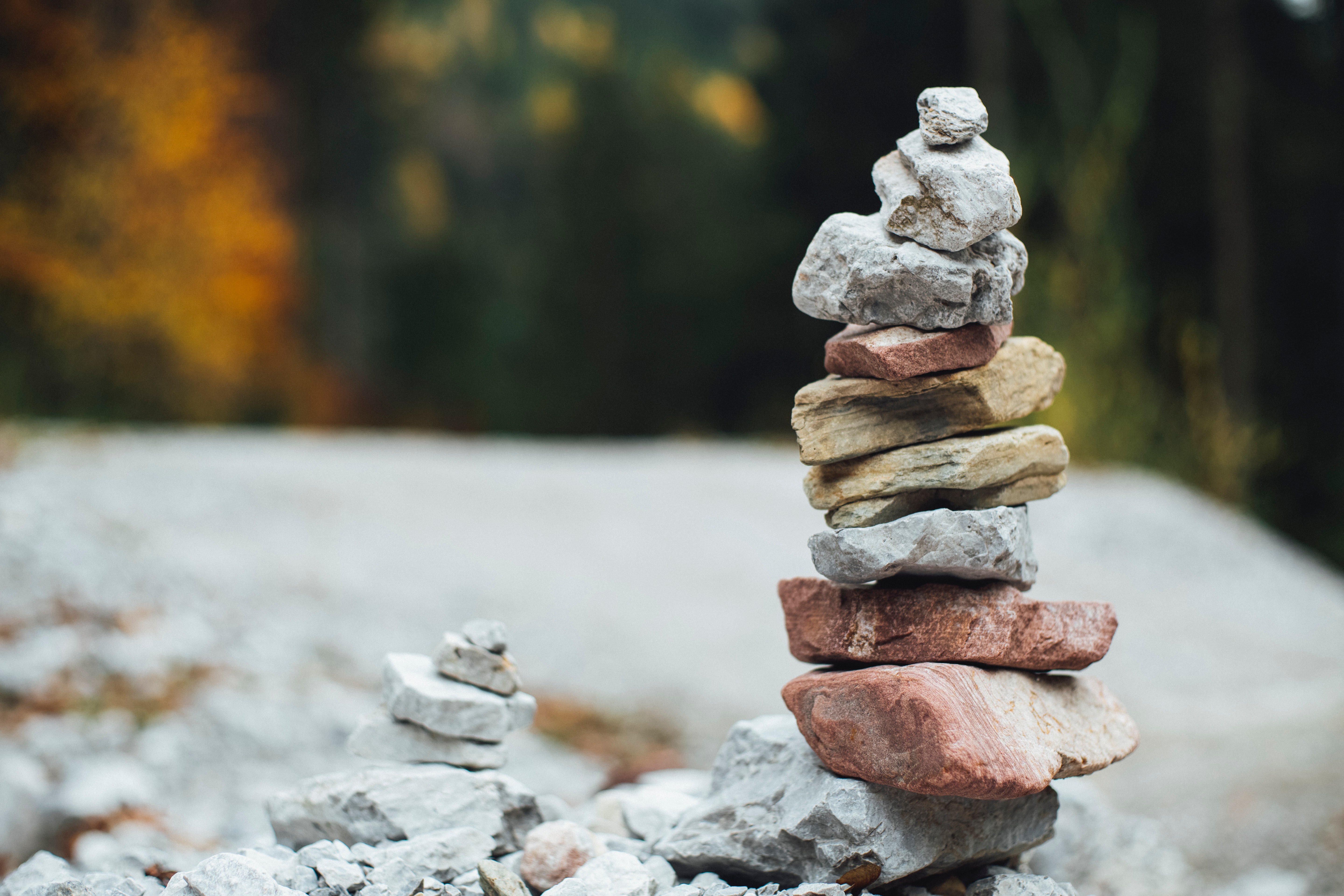 What do you do when it feels like the world is on fire and you have no way of putting it out? This blog is a personal message from the owner of Meghan L. Reitz and Associates about how times are tough and what we can do to cope.